Have you ever pick up an Artscroll siddur or chumash or talmud etc? Ever wonder how it all began? Artscroll’s origin is a wild story.

Born and raised in Newark, New Jersey, where his parents ran a small grocery store. Nosson Scherman attended public school, but in the afternoons joined a Talmud Torah started in 1942 by Rabbi Shalom Ber Gordon.

R’ Scherman worked as a rabbi for about eight years at Torah VoDaas of Flatbush, later known as Yeshiva Torah Temimah. Afterward, he was a principal at Yeshiva Karlin Stolin of Boro Park for six years.

Then his life took a drastic shift, while he was focused on chinuch, an opportunity arose to build with Rabbi Meir Zlotowitz, zt”l, what’s today the world’s largest Jewish publication company…Artscroll and Mesorah Publications. 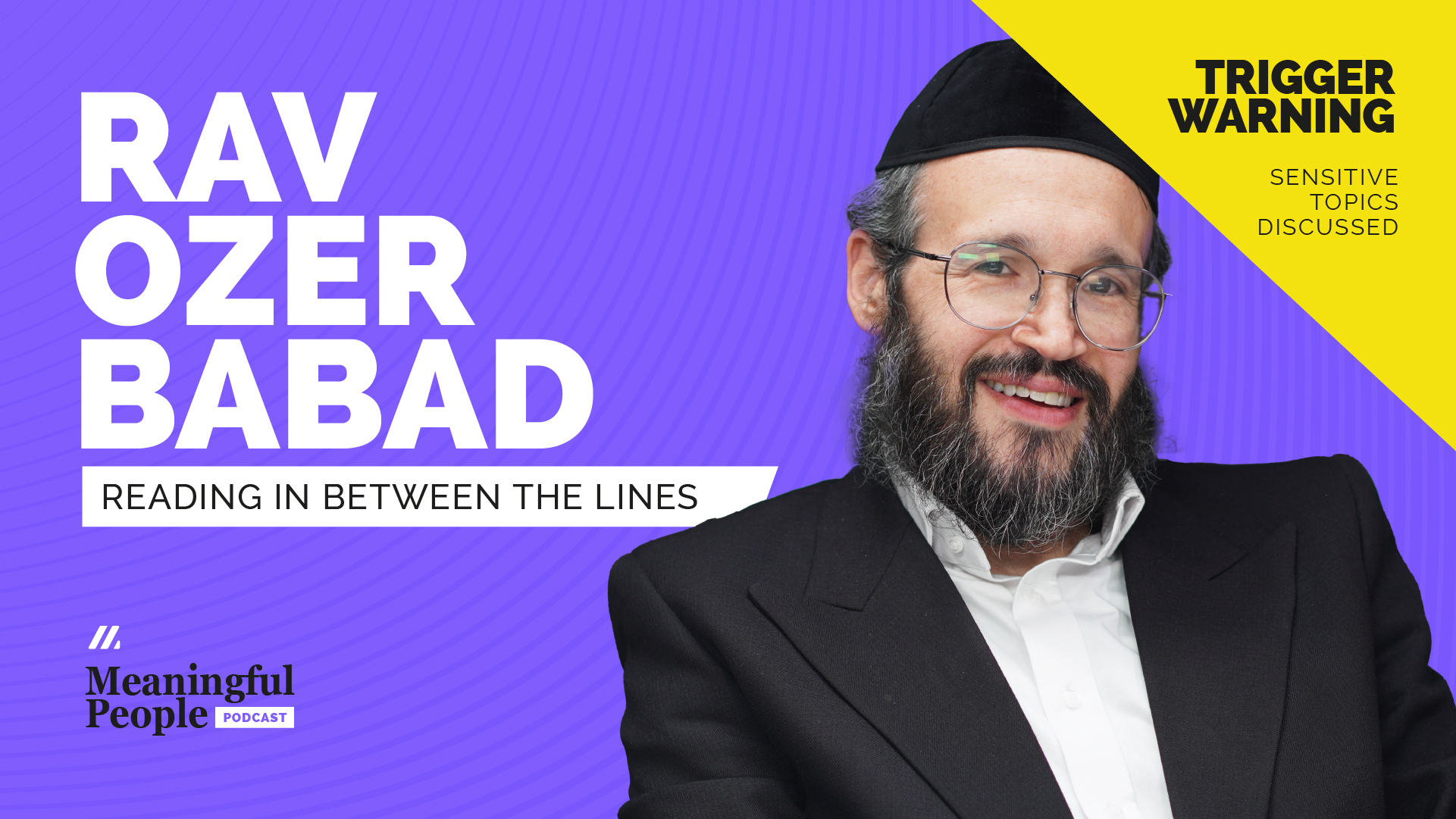