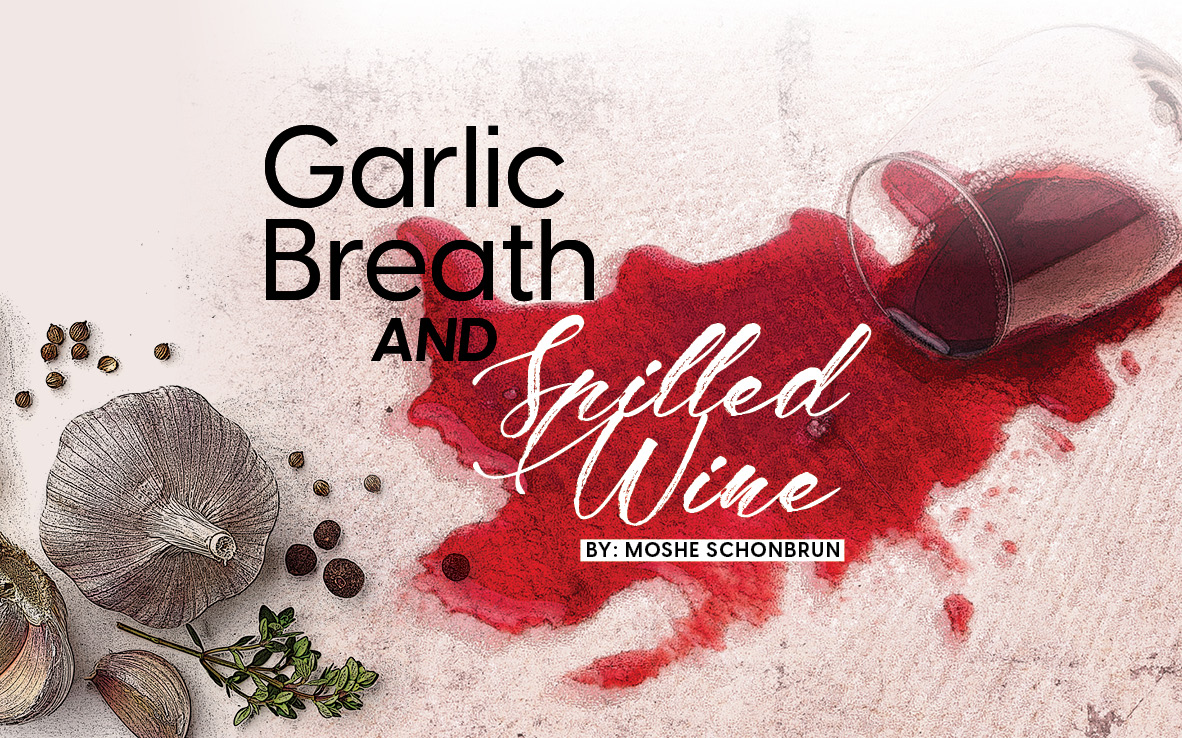 The Shabbos experience in the hallowed halls of yeshivas worldwide is universally magical and transcendent. I was in ninth grade learning in the Mesivta of Passaic when the first “in-Shabbos” of the year arrived. The excitement and energy in the air were palpable.  A courageous classmate of mine volunteered to lead the entire yeshiva in Kabbolos Shabbos. When he reached Lecha Dodi, he made a crucial error- he began on too high of a note. The dread for the approaching Likras Shabbos stanza was intense. The chazzan started the high part a drop off-key in his nervousness, and was hapless and struggling in his high-pitched rendition of Gertner’s ‘Shabbos Hayom’. Suddenly, two ‘veteran’ eleventh graders burst in with a clutch key-change that changed the entire trajectory of the song, which the walls of the beis medrash are probably still reverberating with. To the clueless 9th grade me viewing this then, and to the similarly clueless me now, those two fellows are heroes.

Covering for someone is one of the great heroic and hidden things in life. One year in the town of Posen, the Seder of the legendary luminary and Gaon Rav Akiva Eiger was getting underway. As Kadesh began, a guest accidentally spilled her cup of wine, splattering all over the pristine white tablecloths. Without missing a beat Rav Akiva Eiger immediately bumped the table, causing his becher to overflow as well, thereby saving the guest from the sheer embarrassment of ruining the white tablecloth of the Gadol Hador. Legend has it that from then on, it became Rav Akiva’s custom to always begin the seder night with a spill, in order to prevent any chance of an embarrassment from the inevitable splash of one of the arba kosos.

The Gemara in Sanhedrin tells the story of how Rav Yehudah was once teaching when he smelled a pungent odor of garlic. Distracted by the smell, he requested that whoever the culprit was should stand up and exit. His star talmid Rav Chiya got up and left, followed by everyone else in the room. Rav Chiya later explained that though he was quite anti-garlic and definitely was not the culprit, he acted to save whoever did chew the garlic from public shame.

Rav Chiya was so sensitive to a stranger’s sting of embarrassment, for something as impersonal as the scent of garlic, that he voluntarily took on the brunt of the awkwardness and stood up. The crowd following him, with likely the real culprit among them, demonstrated the ideal model of community- we are in this together, ’garlic breaths’ included.

There is a machlokes in the Mishna in Gittin as to what constitutes a compelling reason to file for a divorce. Beis Hillel posits that even burning some lunch is enough. Why does Beis Hillel advance such a trivial item as a legitimate cause for divorce? The holy Rav Yechezkel Taub of Kuzmir (founder of the Modzhitzer Chassidus), explains that if things such as adultery or cheating were the only reasons to divorce, everybody in town would assume that a divorcee was unfaithful. She may never be able to get married again and be stuck for the rest of her life! Therefore, Beis Hillel declares that a man can divorce his wife for any reason at all. This way, the reputation of anyone going through a divorce will be shielded and protected.

The great Amora Rav Yosi says in Maseches Pesachim that this is why the Torah peculiarly grants military deferments for people with new houses, vineyards, or brides. Why not enlist these promising young soldiers in battle? The answer is that Hashem wanted to provide cover for those people who were spiritually undeserving. Physical prowess notwithstanding, the Jewish army required spiritual valiance. In order that they could leave the ranks without suffering public embarrassment, the Torah exempts other categories of people as well, effectively providing ashamed sinners with cover.

Things get awkward quickly with people. When you next hear a comment at a dinner or meeting that doesn’t land well, try to find a way to engage with or deflect the remark instead of raising an eyebrow or quickly looking away. It is what family does for each other.

Indeed, if we should cover for guests and strangers, how much more vital and intensified is the need to cover for our wives and children! Spill your proverbial cup of wine any time you can to preserve the honor of your spouse. When your child missteps, demonstrate that you are right there with him. Create space for them to grow and make mistakes by shielding them from others’ reactions. If a child knows that no matter how bad their breath may reek of stale garlic, bad mistakes, and poor choices, their parent will spill with them, they will have the confidence to rebound and flourish.

Hashem mirrors His judgment and actions in the fashion that we judge and act with others. In the merit of us covering for others, may Hashem cover for us and all of His children throughout Elul, the Yomim Noraim, and beyond- no matter how many tablecloths we may have ruined. 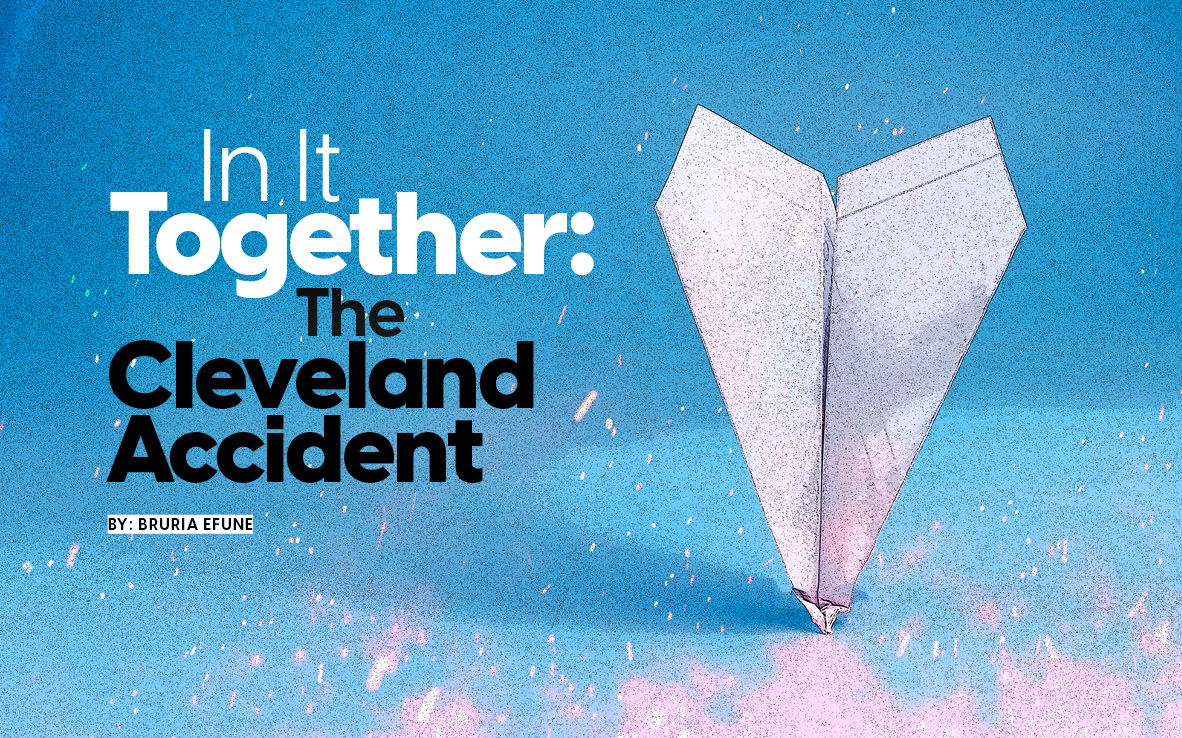 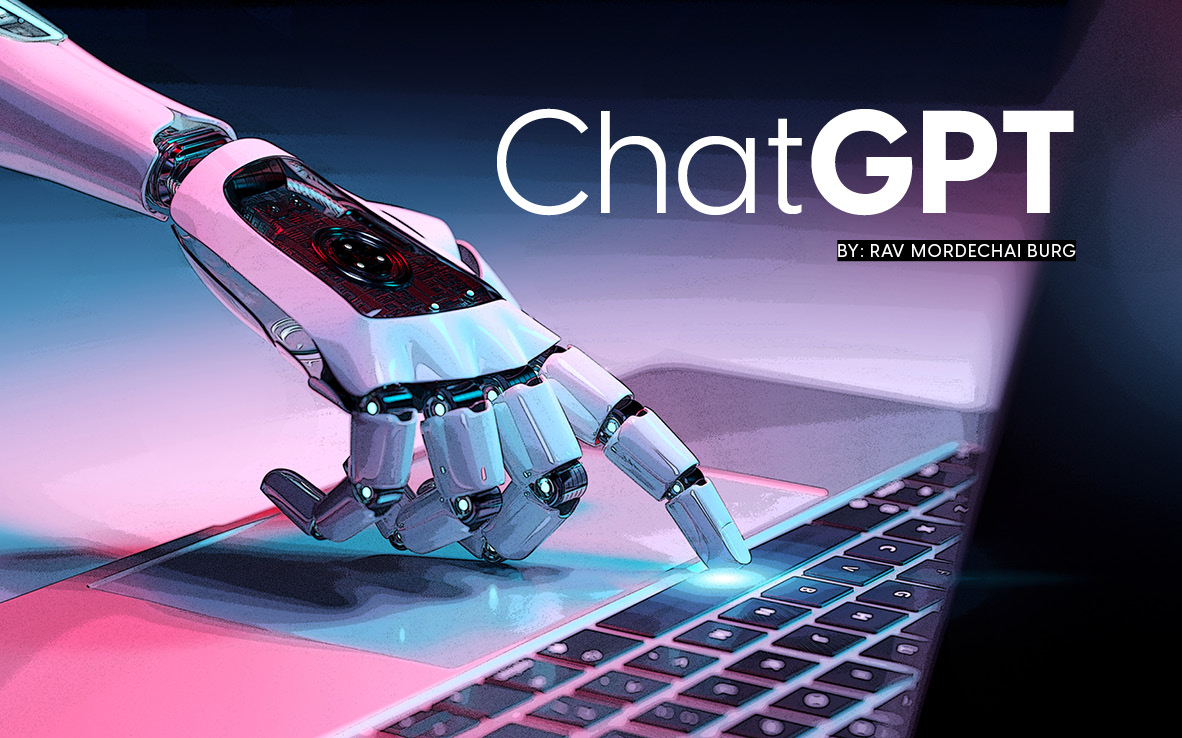 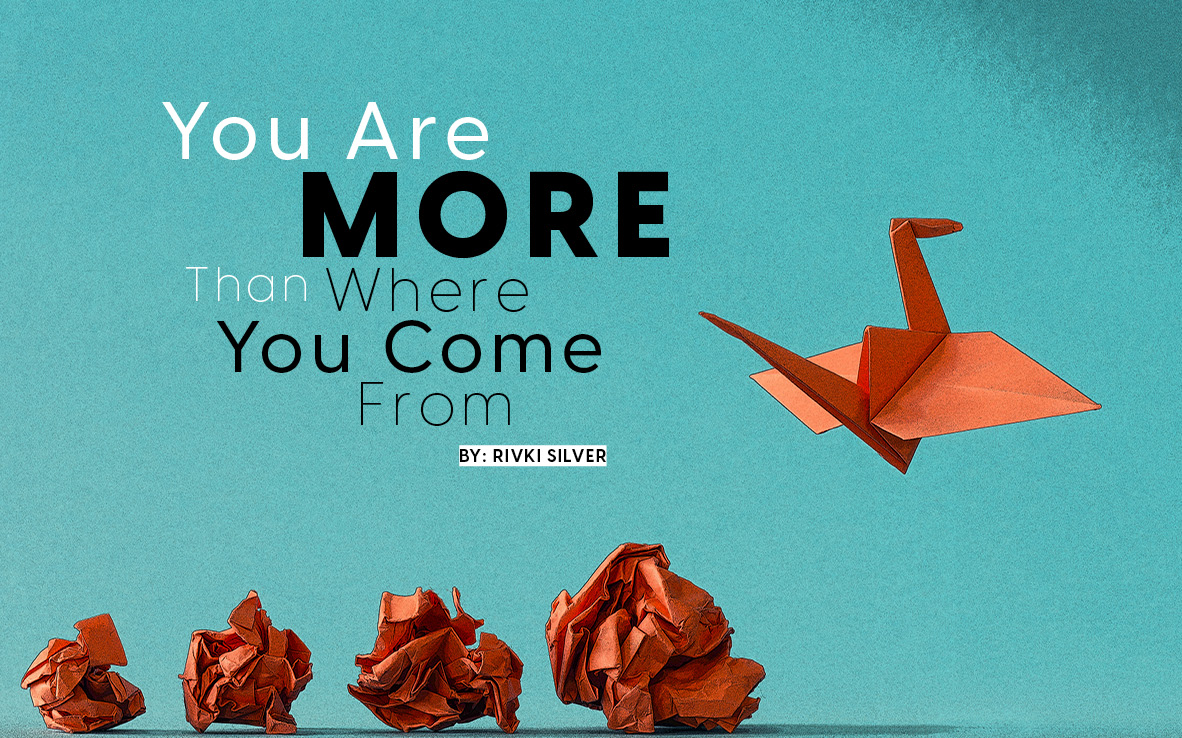