A Head Needs a Body 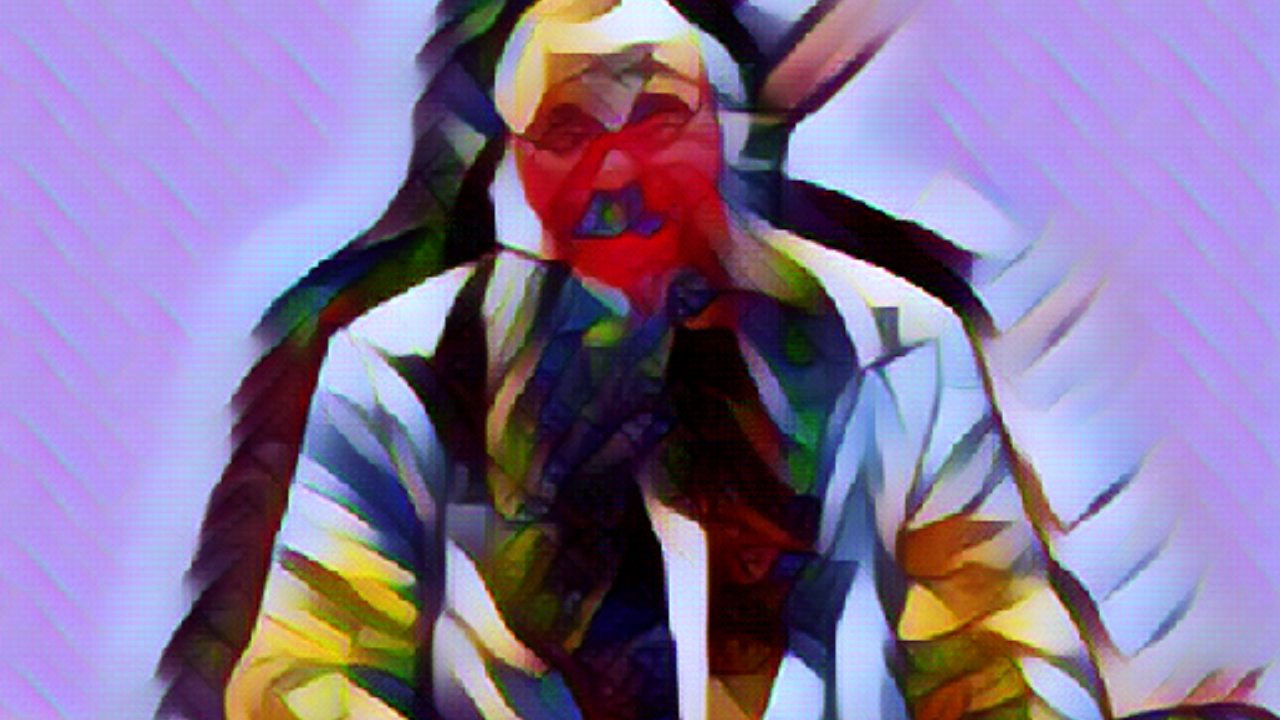 The new CEO of a large tech firm met with the outgoing CEO who gave him three numbered envelopes. “If you run into a problem you can’t solve, open an envelope.”

Six months later, sales took a downturn and the new CEO was catching a lot of heat. He went to his drawer, took out envelope #1, and opened it. It read: “Blame your predecessor.” So the new CEO called a press conference and laid the blame on the previous CEO. Sales began to pick up, and the problem was behind him.

Another six months later, the company had another dip in sales, so he opened envelope #2. It read, “Reorganize.” So he fired and hired a bunch of people and sales rebounded.

Alas, after several profitable quarters, the company fell on hard times again. The CEO went to his office and opened envelope #3. It said: “Prepare three envelopes.”

In Parshas Eikev, Moshe recounts the aftermath of the Golden Calf: “Hashem said to me, ‘Arise, go down quickly from here, for your people, whom you have brought out of Egypt, have become corrupt…’”

Rashi explains that “Go down” means “Go down from your high position,” meaning that Moshe was being spiritually demoted, so to speak.

Moshe did not participate in the people’s sin. Furthermore, he could not even be faulted for not protesting their actions since he was not there. He was on top of the mountain receiving the Torah. Precisely when the people hit rock bottom, Moshe was at his spiritual peak. Why then was Moshe’s position lowered because of an event that he had nothing to do with?

The Baal Shem Tov used to pray at length. His disciples, who had long concluded their prayers, would form a circle around him and watch him pray. It was an unspoken rule among them that no one would leave until their master had concluded his prayers.

One Friday night after they had concluded the Kabbalas Shabbos prayers, the disciples felt very hungry and tired but the Baal Shem Tov was still praying. One by one, they slipped off and went home to make Kiddush and have a bite certain that their master’s prayers would continue for several hours more as was the norm. When they returned, however, they found that the Baal Shem Tov had already finished praying.

“Tell us, Rebbe,” they asked him, “why did you conclude your prayers so early today?”

The Baal Shem Tov answered with a parable:

Once, a group of people was journeying through a forest. Their leader, blessed with keen eyesight, spotted a beautiful bird perched atop a tall tree. “Come,” he said to his companions, “I wish to capture this beautiful bird, so that we may delight in her song and gaze upon her wondrous hues.”

“But how can you reach this bird so high in the tree?”

And so they did. Together, they formed a human ladder reaching from the earth toward the heavens, to raise their leader to his goal. But soon they grew tired and hungry and they all went home to eat and rest. As you might expect, the leader who had sighted the bird then tumbled to the ground.

The analogue to this parable is the relationship between a spiritual leader and his disciples. The leader is the one who “spots the bird,” privy to spiritual revelations that others don’t see. Yet to “catch” these spiritual treasures to bring them down to earth, he needs to be lifted up and supported by his disciples.

So too, explained the Baal Shem Tov, as long as his students remained with him, he was lifted by them and could reach the highest heights in his prayers, which is what normally took so long. When the disciples left, however, he was unable to reach such lofty heights as he normally could and thus concluded his prayers early.

Returning to our original question, Moshe is the archetypical Jewish leader and his relationship with the people is one of interdependence.

One way of explaining this unique kind of interdependence is with the metaphor of the brain and the body, or more specifically the feet of the body. Moshe once said of himself, “Sheis meios elef ragli ha’am asher anochi b’kirbo… Here I am in the midst of 600,000 people on foot.” The implication is that the Jewish people are like the feet while Moshe is like the head. They have different functions, but they are part of one being. Furthermore, they share a symbiotic relationship where each does for the other what it itself cannot do.

The feet take the head to places that it could never reach on its own, but the head is needed to direct the feet and tell it where to go.

Similarly, regarding the relationship between Moshe and the Jewish people, as much as Moshe, as the leader, lifted the people, the people also lifted Moshe to a higher level than he was at on his own.

So in the verse “Sheis meios elef ragli ha’am asher anochi b’kirbo… Here I am in the midst of 600,000 people on foot,” the word the verse uses for “I” is Anochi, which refers to a level of Godliness so transcendent that it cannot be given a name. (Instead, a pronoun is used.) The possuk can thus be interpreted to mean, “Because of the 600,000 people on foot, the revelation of [the level of] Anochi is drawn down in Moshe’s midst.”

So now we can answer our question. Why was Moshe spiritually demoted for a sin that he had nothing to do with? Because if the feet fall, then the head falls too. Or in the Baal Shem Tov’s parable, if the men forming the ladder walk away, then the man at the top will tumble to the ground.

The lesson for us is in the affirmative. Our relationship with Moshe, and Moshe-like figures in each generation, is a symbiosis. A leader lifts us by inspiring us, encouraging us, demanding from us, and guiding us. But we lift the leader.

The ultimate leader will be Moshiach. Moshiach is not a “messianic figure” in the way that the word is used in English. Moshiach doesn’t swoop in and fix all of our problems for us.

Moshiach will bring about world peace and reveal a whole new dimension of Torah that will raise our consciousness beyond anything we can fathom. But we, the people, will also raise up Moshiach.

As great as Moshiach will be, Moshiach needs us. It’s not a one-way relationship. For Moshiach to begin to do the things that he needs to do, we need to do the things we need to do like increasing goodness and kindness in our own lives. This is what it really means when we talk about bringing Moshiach. When each of us does what he or she can do in our own unique way, we allow Moshiach to do what he needs to do in his unique way. May it be now.