Between Learning and Davening 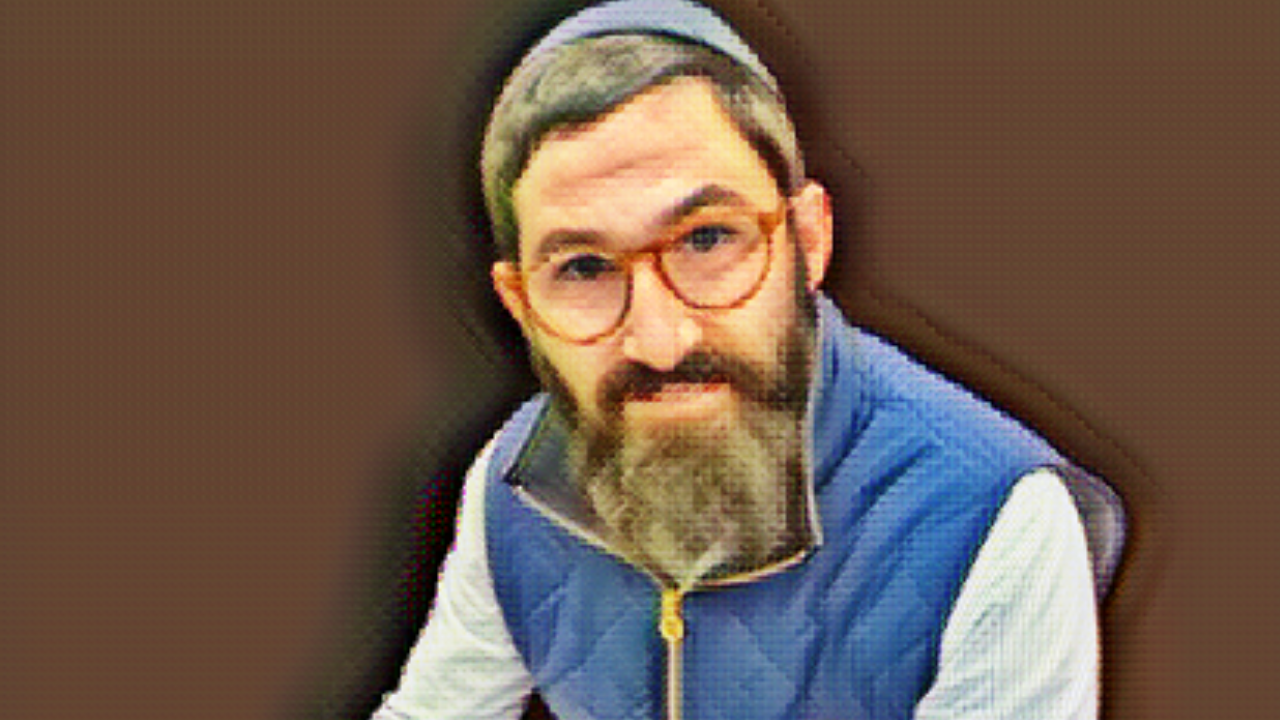 God created this world and us upon it in order to be the physical manifestation of his sovereignty. The Midrash describes an existential divine desire to recreate his Kingship upon the lowest realms, which compelled Gd, so-to-speak to withdraw His infinite light thereby creating space for our seeming autonomous existence, so that we can on our own initiative, extend His sovereignty into this world.

Two of the daily exercises of a practicing Jew involve times set aside for both learning a davening. These can be viewed as expressions of our dedication to Gd. The question that I’ve been grappling with, which led to this article, is how to characterize the relationship between these two practices. Are they related? Which one takes precedence? And so on.

The truth is, as far as the relationship between learning and davening goes, like everything else, it depends from which vantage point we are addressing it. At its core, learning and Davening are one; as everything can ultimately be refaced to the divine unity, our fulfillment of both of these exercises are opportunities to reach unity with the divine from two different directions.

What is interesting is that on an external level, in the realm of Jewish law there seems to be a clear distinction between prayer and Torah study to the point where they were both done from separate houses of worship; the place that we’d pray in wasn’t the place we’d daven in and the truth is, throughout the generations although importance had been given, to varying degrees to Torah and Tefilla alike, Torah, in the words of our sages has been characterized as everlasting life while prayer has been dubbed temporal life leading to a clear delineation, at least on the revealed plane, to the dominance of Torah study above prayer.

In the world of Chassidus and Kabbalah, Torah and Tefilla work in tandem with each other, and seem more interrelated than they do in the world of Jewish law. In fact, in the world of Jewish thought Tefilla is a highly personal activity which originates in the heart of the petitioner and ascends upward. Torah, by contrast, is meant to draw down Gds light into our world; as the Mishna in Avos states: “When a person studies Torah Hashem sits beside him in study as well; that is an indication that the act of learning draws Godliness opposite the one who is studying,

The truth is, as is the case with everything, Torah and Tefilla are both expressions of Gods oneness. However, the more, distant we travel from the root of all things, the further apart they seem and are ultimately treated. At its core, however, there is a symbiosis to Torah and Tefilla with the two of them representing the two movements in our relationship with Gd with the first one being top
down and the second one down up.

There is an idea in the world of Breslov, wherein every Torah teaching needs to be expressed as a prayer in addition to Torah. From the teachings which Rebbe Nachman of Breslov, taught his main disciple Rebbi Nosson which were recorded in the Sefer Likkutei Moharan, Rebbe Nosson also composed a book of prayers based on these very teachings known as Likkutei Tefillos.

While for a long time I had viewed this perspective as being unique to Breslov, upon further analyses it appeared to me that the same could be discovered in the root of Chabad. There is a tradition in Chabad that prior to embarking on his fateful journey to the court of the Maggid of Mezeritch, Rebbe Schneur Zalman, who would later become known as the Alter Rebbe of Chabad, was unsure whether to go to Mezeritch or Vilna to the study hall of the Gaon of Vilna, Rebbe Eliyahu Kramer. Tradition has it that the Alter Rebbe surmised: “In Vilna they will teach me to learn, which I already know; in Mezeritch I will learn how to pray, which I don’t know how to do too well.” And therefore he decided yo go to Mezeritch over Vilna.

The Alter Rebbe could have simply described the uniqueness of Mezeritch, in their focus on prayer, in deciding to go there. Why did he introduce his decision by affirming his ability to learn while admitting to his deficiency in the area of prayer?

To me, it seems, that the Alter Rebbe was saying that he already knew how to learn the Torah but he had not as yet been trained to express his knowledge of a Torah in the words of prayer and for that reason he went to mezeritch.

It was a Sicha of the Rebbe Rashab, Rebbe Sholom DovBer, the fifth Chabad Rebbe which inspired these thoughts on the relationship between prayer and Torah study. This discussion was taking place over a farbrengen wherein Rav Shmuel Groinem Esterman, a famous chabad Mashpiah, was asking the Renbe to talk about the relationship between Torah study and the service of prayer. The Rebbe Rashab explains there that Torah is conceptualuzation while Tefilla is meant to carry those distant intellectual ideas within the emotional realm. Without that, the Rashab writes, the effect of Torah on the one studying it as just like the effect of alcohol on the alcoholic which is short lived.

This explains the saying of our sages: “Anyone who claims I have only Torah, even Torah they are bereft of.” They are bereft of it because it will not last and anything which only exists temporarily, does not exist at all. If Torah and Tefilla appear to us Ad two unrelated disciplines it is an indication that we need to dig deeper within our soul and uncover new terrain on our relationship with Gd wherein they are not only interdependent but at its very core one and the same.

In light of this it occurred to me to reframe the Gemara which states: “zman torah lechud, zman Tefilla lechud” which means both Torah and Tefilla have their own unique time and should not be intertwined; which once again seems to convey an inherent distance between the expressions of Torah and Tefilla. However, the word lechud in addition to meaning on its own, originates from the word chad meaning one. When the Torah enumerates the names of the two sons of Moshe Rabbenu it states;: “The name of the one of them is Gershom and the name of the one of them is Eliezer” in the Hebrew it is: “Shem H’echad Gershom… V’shem Ha’echad Eliezer. Therefore, in this light I wanted to suggest that when the Gemara says zman Tefilla lechud, zman Torah lechud it is in fact attesting to the symbiosis between Torah and Tefilla by attesting to the equality between them.

The only issue is how to interpret the designation of Chayei Olam and chayei sha’ah which seems clearly to give precedence to Torah which is everlasting to Tefilla which the agendas seems to say is temporal in relation to Torah. To that, I thought of the the Torah’s narration of the sacrifices of Kayin and Hevel where it is written: “Vayisha HaShem el Hevel v’el Minchaso; v’el Kayin v’el minchaso lo sha’ah.” So in addition to temporality the word sha’ah also means to turn to. Meaning to say, Tefilla which took the place of sacrifices as the act of turning inward leading to the Torah which we had learned as an intellectual exercise to turn inward and become a part of our very essence.

Bringing this back to the Alter Rebbe, and his decision to go to mezeritch over vilna it is no wonder then that one of the first works he authored was the siddur with chassidic explanations which represents the unity of Torah and Tefilla which were always meant to be together.