Houston, we have a problem: Cynicism 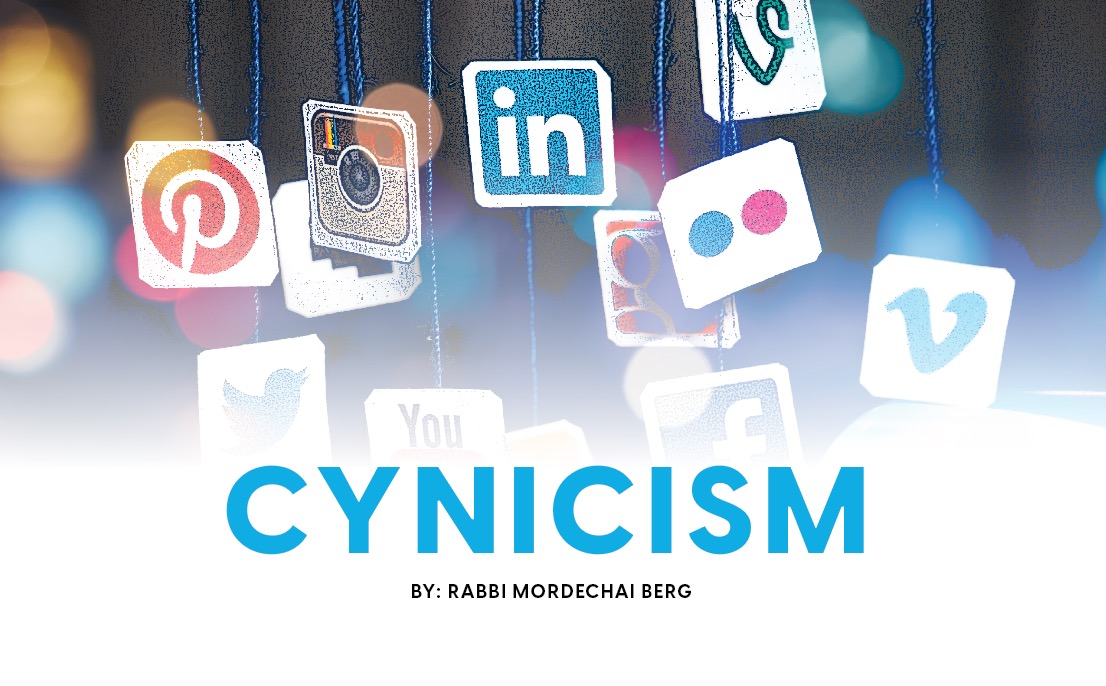 Julio Castro, 31, is a math teacher at YULA Boys High School in Los Angeles. Castro has only been a teacher at YULA for three years and is already beloved by his students. The reason: his dedication. Castro works through lunch and stays late to tutor. Castro lives in Santa Clarita and does not own a car, so he has to take a bus to school. Wakeup for Castro is at 415 am, and he returns home after 9 pm. He lives seven miles away from the bus stop. The bus is an hour and a half drive and the closest stop is about a mile away from YULA. As a result, Castro does not usually get to see his three young children who have already gone to bed. So his students decided to do something about it.

Led by YULA senior Joshua Gerendash, 17, YULA students spent their summer fundraising thirty thousand dollars to buy their teacher a car, gas, and car insurance for a year. At the beginning of the school year, YULA staged a staff appreciation assembly with Castro being one of the honorees. It was all a charade, a show put on just to honor Castro. At the end of the presentation, the boys presented Castro with a certified pre-owned blue Mazda 3 Hatchback. A couple of quotes from Castro after receiving his gift:

“Now I get to see [my children] every morning, give them breakfast, take them to school and check their homework at night.”

“It’s not just a car. They gave me more time with my family.”

“I feel special. I feel grateful. I am speechless.”

The event and the subsequent reporting of the event was a Kiddush Hashem in every sense of the word. It received coverage by the LA Times and ABC World News. A proud YULA alumnus shared with me one of the videos taken by a student on that day and I posted it on the Meaningful Minute app. Shortly thereafter, a Meaningful Minute staff member reached out to me and asked me to send them the video so that they could post it on their social media as well. The video went viral (for the Jewish world) with hundreds of retweets and over a thousand likes but sparked a shocking debate.

Here were some of the responses to the post:

“These boys come from some of the wealthiest families in this specific Jewish community and spent every day learning from someone truly working class and all they could think to do was get him an expensive car. Yikes, so much to unpack here. Aside from the fact that the school did not take this opportunity to teach the students about public transit, housing affordability, and poverty wages, it’s just wild to me that they spent so much on a commodity that literally depreciates the second you buy it.”

“Imagine having enough money to spend 30k on viral content but you won’t give teachers a raise.”

“Spending $30,000 on a teacher’s car seems like the kind of thing to me that, intuitively, you do when you have like a couple million in wealth and make $300,000 a year. But absolutely normal people do it all the time! Blows me away.”

“Christians: Here’s a car. Jews: Let’s notify the press, hire videographers, hire a Director (it’s LA), make sure the kids have their phones recording & let’s post it to 12 social media platforms making sure everyone knows how great we are.”

A few important points before we arrive at the heart of the matter.

To be sure there were many calling it a Kiddush Hashem and strongly disagreeing with the sentiments quoted above. Jewish humor accounts got in on the act with one saying, “Not a lot going on in my life so I think I’m going to find a reason to be angry about these evil students buying their teacher a car.” Another wrote, “Same people dumping on the YULA kids for unnecessary publicity are out here chasing likes and follows every day.” Finally, “REPORT: “Heartwarming moment as Crown Heights bochrim give beloved math teacher his own mitzvah tank. Not everyone agrees.”

On April 23, 1910, Theodore Roosevelt stood at the lectern in the Sorbonne and delivered one of the most powerful and insightful speeches given in the last 150 years. In the speech, he addressed the topic of cynicism.

“The poorest way to face life is to face it with a sneer. There are many men who feel a kind of twisted pride in cynicism; there are many who confine themselves to criticism of the way others do what they themselves dare not even attempt. There is no more unhealthy being, no man less worthy of respect, than he who either really holds, or feigns to hold, an attitude of sneering disbelief toward all that is great and lofty… A cynical habit of thought and speech, a readiness to criticise work which the critic himself never tries to perform, an intellectual aloofness which will not accept contact with life’s realities — all these are marks, not as the possessor would fain to think, of superiority but of weakness. They mark the men unfit to bear their part painfully in the stern strife of living, who seek, in the affection of contempt for the achievements of others, to hide from others and from themselves in their own weakness. The role is easy; there is none easier, save only the role of the man who sneers alike at both criticism and performance.

I love this quote from Roosevelt and it is as relevant as ever. Despite the masquerade of the cynic, cynicism is not critical thinking. Cynicism is weak. Cynicism is cheap. Cynicism is fear using the intellect and a sharp tongue to protect us from life’s vulnerabilities. It is standing safely on the sidelines and scoffing at the achievements of others.

Cynicism is not realism. The cynic does not have a more accurate perception of the world. That would be pessimism. There is ample data that shows that the pessimistic person has a greater grasp on reality than the optimist (though it may be a miserable life), but cynicism is not pessimism. The pessimist dispassionately observes that people and things are getting progressively worse. That there is more bad than good in this world. The cynic narrates reality. People are not to be trusted. Their motives are impure. The cynic, in an effort to protect themselves, views people with scorn.

Cynicism is the death of hope and hope is everything. Hope is the belief that life will certainly change for the better. As Rabbi Jonathan Sacks writes, hope is not a passive virtue but an active one. It is the belief that if we work hard enough we can make things better. Hope takes a great deal of courage. Cynicism takes no courage at all. It is the resignation to what is. The stories we tell ourselves matter. We live out our narratives. The story of the cynic erodes the foundation of all relationships, trust. And if we cannot trust each other, we cannot work together. And if we cannot work together then we cannot bring the world to its ultimate destiny. A society of cynics is doomed to fail.

Cynicism is contagious. Cheap counterfeit emotions often are. There is a twisted thrill to sitting in the theater gallery mocking those who courageously dare to act. And when one person does it, it gives permission for others to do so as well. Chazal (Tanchuma, Ki Teitzei 9) compare Amalek’s attack on Klal Yisrael to a bathtub of boiling water, too hot for any living creature to handle. A fool came along and jumped in and while he scalded himself, the water’s heat seemed less intense to onlookers. So too, the Jews seemed invincible after their redemption from Mitzrayim. Amalek was the first to attack them and though Klal Yisrael was victorious, their aura of invincibility was shattered. Amalek is the scoffer who mocks those who do good and cools the most inspired moments. As Emerson noted, “A cynic can chill and dishearten with a single word.” We live in a world of global communication. Imagine what a single cynical word can do in the age of social media. And as the single cynical word multiplies exponentially its toxic reach is that much more corrosive.

I don’t want our children to be wide-eyed optimists, out of touch with reality. Seeing only the good is absurd and even dangerous. I do want our children to grow up in a world of hope. In a world where people do good things to make the lives of others better. These YULA students did just that. They saw the needs of another. They saw someone who dedicated themselves to their education despite suboptimal circumstances and they asked themselves what they could do to help. And then they executed. They could have easily said this is not our problem to solve but clearly, that is not the chinuch they received in their homes or in YULA. They were raised to be agents of hope and ultimately creators of change. To sit on the sidelines and label them as bored rich kids who used the misfortune of their teacher to create a viral video, to ascribe impure motives to these wonderful young men who dedicated their summer to doing a beautiful chesed, is paradigmatic cynicism. Sadly, it worked. The cynicism was contagious as many jumped on board echoing this distorted narrative. If I was in high school today, after seeing the results of what happened in YULA, I know I would think twice about getting involved.

This is why I felt compelled to write this article. We cannot allow this cynicism to cool off the inspiration of our youth. I don’t know who will solve the challenge of teacher’s salaries but I have much more confidence that it will come from a group of young men who were sensitive to the plight of their teacher then from the pundits in the bleachers who use their time to scoff at a group of teenagers on Twitter.

4 comments on “Houston, we have a problem: Cynicism”