Why Do We Confess? 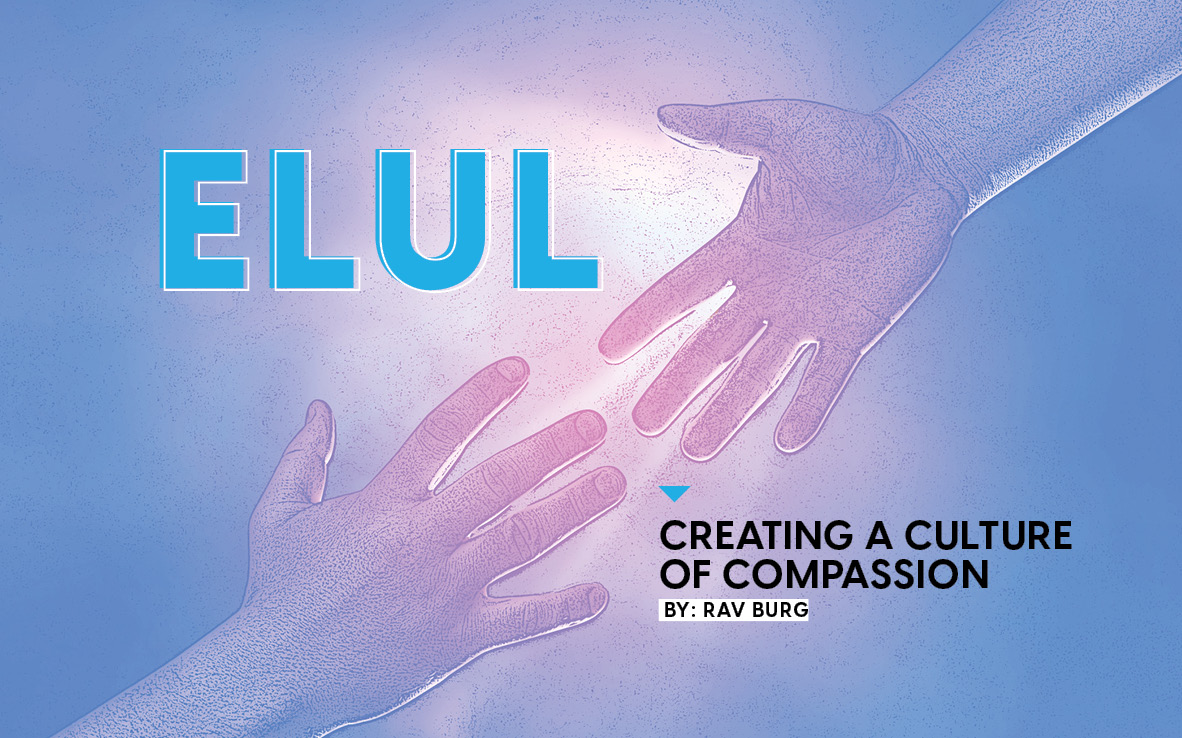 The month of Elul is a good time to talk about the culture we have created around sinning.

To sin means to miss the mark. To do something that violates the boundaries of our relationship with Hashem. We are created to make our world into a more Godly place and aveiros run contrary to that mission. We are human, prone and even designed to make mistakes. Chazal teach us that Teshuva was created before the creation of the world. Sinning and Teshuva were built into the system.

I am part of very few Whatsapp groups. One of them is with the people that I went to Yeshiva with in 1998-1999. Outside of some of the inane banter that comes with the territory, there are some very meaningful and growth-oriented conversations that take place in the group. Recently one of the guys asked about the things that we are still struggling with in our Judaism to which another replied (in jest), “You show me your aveiros and I’ll show you mine.” It was unanimously agreed that this was not the forum to reveal our private struggles, and they’re right, though perhaps with an important caveat.

The Rambam writes that it is very praiseworthy for a person who repents to confess their sins bein adam l’chaveiro publicly. Those sins that are bein adam laMakom should also be admitted publicly, but in a general sense. What is the value of this public admission? Perhaps we can suggest that by admitting his sins in public, the Baal Teshuva inspires others to do Teshuva as well. The two most powerful words in the language are “me too.” Knowing that we are not alone in our struggles normalizes what we are going through and creates the space for us to explore our flaws. Mold grows in the dark. The Baal Teshuva who courageously admits his wrongdoings shines a light on the darkness and inspires others to do so as well. The Rambam teaches us about the culture we are meant to create around sinning. We would do well to create a culture where people can speak honestly and openly about our missteps.

We often confuse guilt and shame.  Dr. Brene Brown defines the difference between guilt and shame as follows: “Shame is a focus on self, guilt is a focus on behavior. Shame is “I am bad.” Guilt is “I did something bad.” Guilt is, “I’m sorry. I made a mistake.” Shame is “I’m sorry. I am a mistake.” I was blessed to have exceptional Rabbeim who taught me a genuine perspective on sin. That Teshuva is an expression of Divine compassion. That Hashem is a loving father who stands ready to forgive us (see Mabit, Beis Elokim, Shar HaTeshuva ch. 1). That  we are not defined by our worst moments, and a person only sins because a wind of insanity has overtaken him (see Sotah 3a, Tanya ch. 24). That when Chazal say, “Teshuva is great for it reaches all the way up to the Kisei HaKavod” (Yoma 86a) it means that we can do Teshuva for even the most egregious of sins. That the holy Rav Yisrael of Rizhin explained the words of Dovid HaMelech, “Halleluhu bsof umachol”- [lit. praise him with timbre and dance] to mean even if a person only praises Hashem at the very end of his life (basof) he will be forgiven (machol). And that most importantly,our service of Hashem after we have done Teshuva is far superior to that which was done before we did Teshuva (Moreh Nevuchim 3:36).

Without these teachings the results can be disastrous. One could mistakenly think that an aveira makes them unworthy of Hashem’s love. Not that they did something bad but that they are bad. It is difficult but admirable to admit that we made a mistake. It is debilitating and frankly wrong to admit that we are a mistake. Feelings of appropriate guilt are instrumental to the Teshuva process. Feelings of shame (as defined above) are only counterproductive. Those who see the world through the lens of their own shame may think of Hashem, not as a loving father welcoming his children back into the fold, but as a judge who is waiting to punish them. Perhaps if they could do Teshuva their innocence will never be restored.

I once took a walk with a talmid while we discussed his future plans. He broke down crying and explained that while he once thought he would end up in a career in chinuch, unfortunately, it was not meant to be. This young man was a flourishing Ben Torah and a charismatic person, he would have been a natural in the classroom, He explained that while in high school he had stopped keeping Torah and Mitzvos. He explained that his Rabbeim were literally perfect. In his mind, they had never sinned and they had certainly never eaten non-Kosher food. While he readily acknowledged that he had been developing nicely in Yeshiva, the Chinuch ship had already set sail. Perhaps this talmid would have been better served had his Rabbeim followed the directions of the Rambam and acknowledged in a modest way that they too are human and have their own struggles. I remember well a conversation with my own Rebbe, Rav Yehuda Parnes, where in response to me expressing my admiration for his avodas Hashem, he said to me, “Mordechai, you don’t know what goes on inside of me.” Far from seeing my Rebbe in a negative light, my respect for him grew immeasurably. Fulfilling the dictum of the Rambam, my Rebbe taught me that he was a human being and in turn, his accomplishments appeared even greater to me. In times of my own personal struggles, I have called upon that memory to remind me that greatness is not perfection. It is staying in the game despite our imperfections. Recognizing that our humanity is what makes us Godly. Ultimately, it is this worldview that creates the space necessary to say, I made a mistake, and I am sorry.

Is our community a non-judgmental, compassionate one where people are encouraged to be vulnerable and acknowledge their struggles, or are we told to keep quiet because it will impact future shidduchim? Are our homes a space for children to speak with us about their challenges? Have we role modeled that for them? When appropriate, have we shared with them our own challenges? Do we teach our children that Hashem truly loves us or is His love dependent on our behavior?

Let’s continue to create a culture where inspiration comes not from those who claim to be perfect, but from those who dare greatly and courageously acknowledge their imperfections.

2 comments on “Why Do We Confess?”