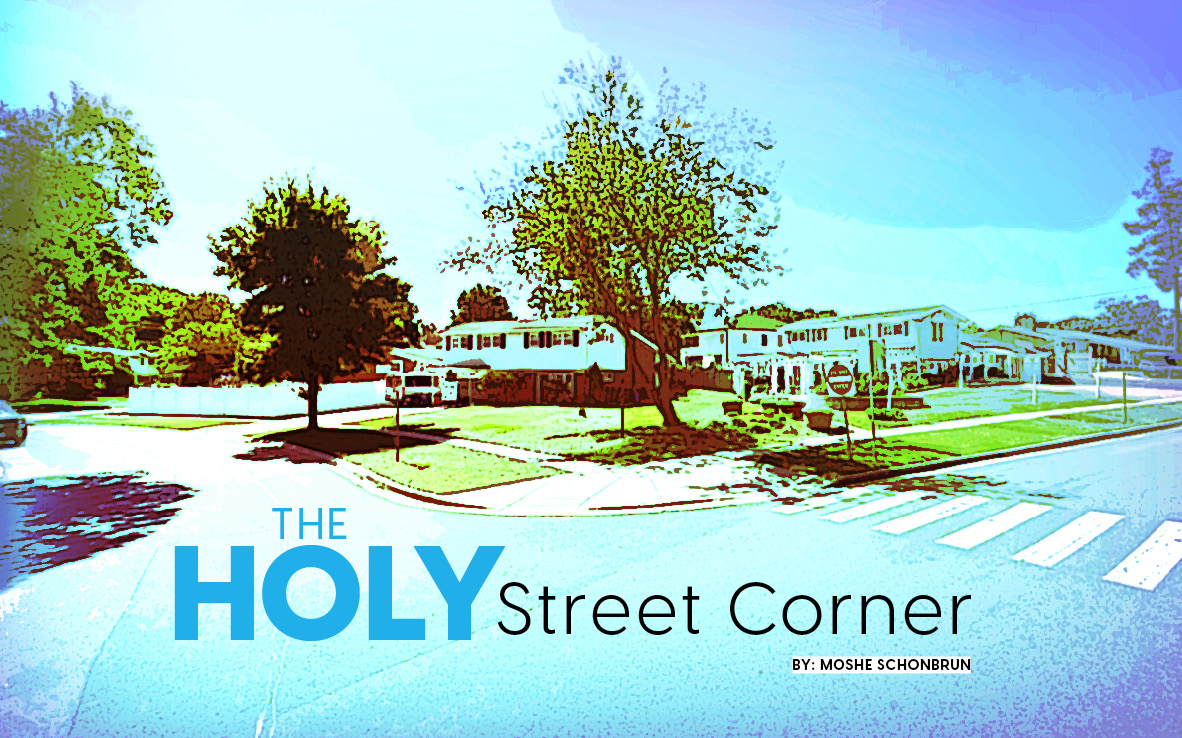 “Connectedness counters the pull of addiction. It is the key.”

Ayala was one of the first people I met in 2022. A lively and exuberant young woman, her light had been dimmed by years of heavy drug use. Growing up in the Kemp Mill neighborhood in Silver Spring, Ayala went through a seemingly typical path before her quest to find substance and alleviate her pain led to her developing incredibly dangerous chemical dependencies. The quantities and frequencies of the various drugs she was abusing were potent enough to kill someone.

I met Ayala in a residential addiction treatment center, and she struggled mightily through her first few days of treatment. Severe withdrawal pains combined with adjusting to a new schedule, menu, and roommates are really hard. Facing your vulnerabilities and deep traumas without a familiar drug to cope with can be excruciating. One Thursday evening, as I was leaving the center, her counselor approached me with disheartening news: Ayala had decided to leave treatment AMA and was packing up her belongings. For context, my facility is an at-will establishment. Clients admit willingly to seek treatment and can technically leave whenever they desire to. The harsh reality is that nearly everyone who leaves treatment against medical advice before completion goes on to relapse, overdose, or worse.

The counselor reported that the entire staff had marshaled their efforts to dissuade her from leaving, but to no avail. With her history of unfathomable traumas and substance use, her life was quite literally at-risk. I immediately went to the entrance of the building to try to give it one last try. We negotiated, debated, and argued for about an hour until we reached a conclusion: Ayala would stay at the minimum overnight, and we would continue the conversation the next day over some freshly-pulled espresso. The nearby bus stop, which she identified as a trigger, was to be avoided by all means.

The morning coffee was not destined to be. At 6:00 AM that morning, Ayala left the facility AMA, stating she was heading to the bus station and would hitch a ride. My staff were heartbroken, left to face another pang of the cruel reality of the grip of the disease of addiction.

The clock moved faster than a 2X-speed podcast that Friday. By the time I arrived home from work, shaving and showering were out of the question, as the 13th Gate was about to start davening. One thing, though, was non-negotiable: my Erev Shabbos espresso. Based on a diary entry of Rabbeinu Ovadia M’Bartenura, it is my custom to walk to shul drinking a coffee, to enter Shabbos with uplift and enthusiasm. In a futile attempt to multitask and apply pressure on my Aeropress while helping my daughter put on her socks, I spilled the coffee everywhere. The subsequent mess cleanup and the remaking of the coffee would mean that I would be quite late once again.

I left the house walking down Monticello Ave consumed by my thoughts and frustrations. The streets were already quieting, the cold front was biting, and a strong wind blew my scarf into my cup. Now the coffee would be both inside and outside my neck! As I neared the corner of my block, I noticed two people approaching from the other side, heading up Lamberton toward the main battery of Arcola Ave. We hit the corner at the exact same moment. To my utter shock, I recognized one of them: Ayala.

“We were supposed to meet this morning!!” I exclaimed. She was even more surprised than I was. “Wait. What!? What are you doing here? What is even happening right now!?” Completely out of the loop, though, was the drug dealer “boyfriend” standing next to her. I continued talking with Ayala. We spoke about Shabbos, the local shuls, and why there was a need to start a new minyan. Ayala kept circling back to the extraordinary circumstance of us crossing paths at that exact second. “I am obviously no longer religious, but I am spiritual. I believe in Hashem and that everything happens for a reason. This is a sign. I don’t know what the message is, but this is a message. I shared with her a profound thought from Rebbe Bunim on genuine spirituality and gently pointed out that the message of our encounter seemed extremely clear- continue the tough, challenging, and meaningful path to recovery.

The impediments were very much in place. Ayala turned down my offer to facilitate her admission into a treatment center on the spot. (Undoubtedly, it was an instance of sakanos nefashos, which would be doicheh issurei melacha). Instead, she wrote down my number on her hand, promising to call “next week.” Second, she was walking with her dealer to downtown Silver Spring, and sadly I could not know if she would even be conscious the following week.

The next week passed with no contact from Ayala. I passed by that same corner of Monticello and Lamberton on Friday night (unfortunately late again), and after whimsically looking around to see if anyone was there, all I could do was daven that all of Hashem’s children find their individual way to recovery and connection.

The following Monday, I got a call on my cell. Though I stopped answering unknown calls long ago, on a whim I picked up. It was Ayala. “I memorized your number. I know it was a sign that I met you last week. I need help. Can you please help me get into treatment?”. A couple of hours later, she was in a car on the way to one of our facilities.

Is my coffee habit overblown? Yes.

Should I be on time when I am going to shul? Yes.

Should I be more mindful when I’m conversing with my daughter? Yes.

Should Ayala have left treatment AMA? No.

Did she deserve to go through unfathomable trauma in her young life? No.

Is it fair to suffer from addiction and live a lonely life? No.

Yet sometimes, the things we ought not to be doing lead to the opportunities of who we can become. The ills and pain in the world impact our lives. On a larger scale, all our mistakes and rough circumstances, like those of Ayala and all of us who suffer from traumas and anxieties, are not past histories to be ashamed of but opportunities to leverage for healing and recovery with effort, heart, and connection.

Nearly one year later, Ayala is almost unrecognizable- her joy and vitality are through the charts, and she resides in a sober living community, supportive of her long avenue to recovery. Her strength and perseverance inspire me, and that holy street corner continues to remind me to never despair, and that everything does, in fact, happen for a reason!

Postscript: This past Motzei Purim, I was walking to a friend’s house to farbreng. As I neared the corner, I saw Rabbi Aaron Lopiansky, the legendary Tzadik and luminary, walking back from the Yeshiva. Our paths crossed at the hallowed corner of Monticello and Lamberton, and we began conversing. He asked if my job brought me a sense of sippuk, contentment/impact. I started, “Let me tell you a story that happened on this exact street corner…!”

5 comments on “The Holy Street Corner”